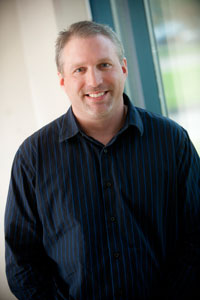 Founded in 1960, the mission of AWS/Benchmark is to help children and adults with disabilities live as independently as possible, be included in the community and function at their maximum potential.