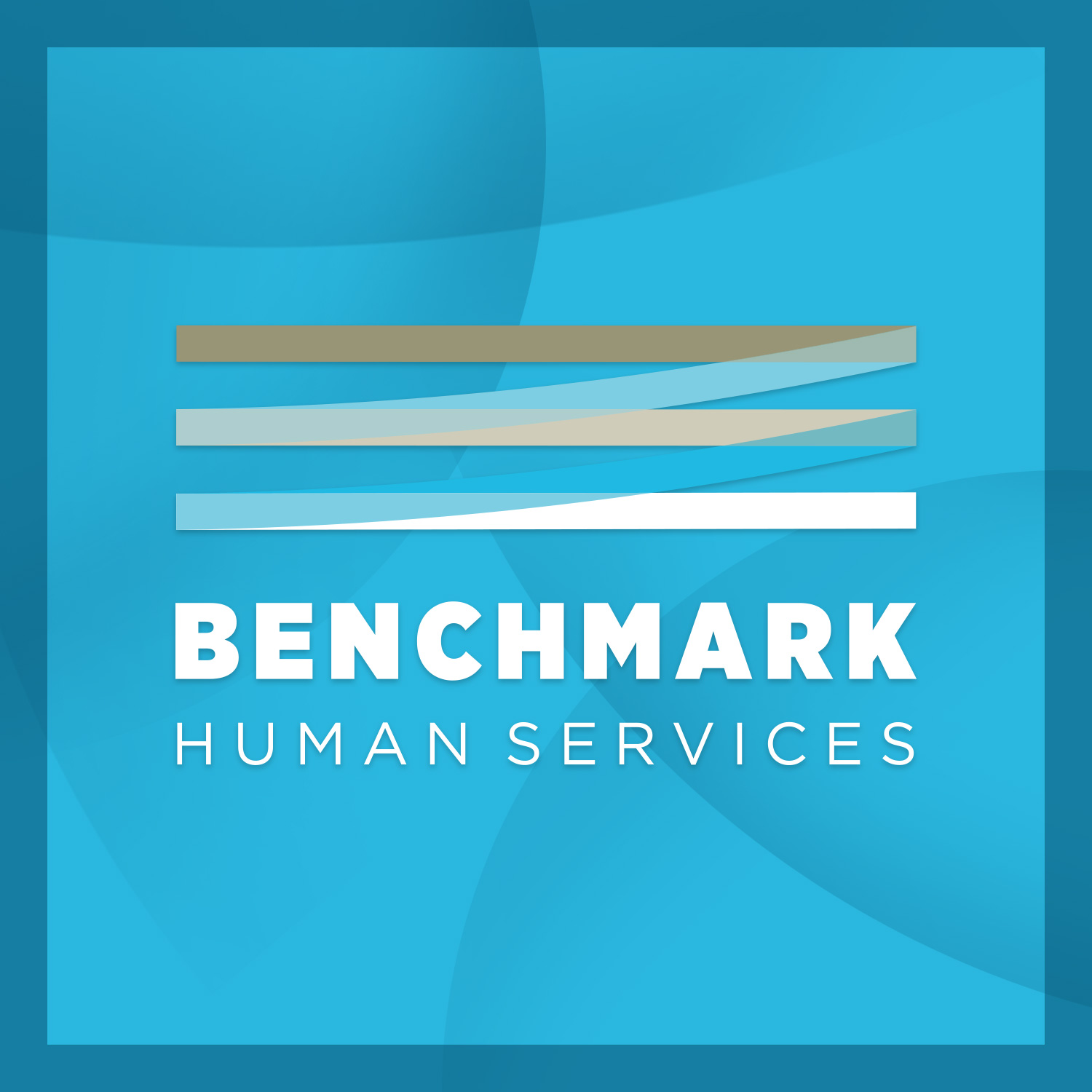 Courtney Hartman has been selected as the next Director of Communications of AWS/Benchmark Human Services.

Hartman has served as Communications Manager for the organization since 2003.  She began her career as promotions director and on-air personality for a Fort Wayne radio station, followed by a stint as marketing assistant for the Fort Wayne Philharmonic, where she coordinated the innovative “Unplugged” concert series.

Hartman holds a bachelor’s degree in public relations from Taylor University. She serves on the board of directors at Arena Dinner Theatre in Fort Wayne.

For more information contact Courtney Hartman at (260) 207-5608 or chartman@awsusa.com.

Founded in 1960, the mission of AWS/Benchmark is to help children and adults with disabilities live as independently as possible, be included in the community and function at their maximum potential.  AWS/Benchmark serves nearly 8,500 individuals throughout Connecticut, Florida, Georgia, Indiana, Michigan, Missouri, New Jersey, New Mexico, Ohio, and Tennessee.